Forum dedicated to remembrance of people that we knew or that were at the center of our ideals. It is not for the death of famous people, actors or singers.
Post Reply
9 posts • Page 1 of 1

A very dear friend died last week. Ben Jones the founder and owner of Gun Craft Inc in Ruskin.
Ben served in Korea as a Army Ranger, in Indonesia with the French Foreign Legion. He fought and trained troops for the Cuban President Fulgencio Batista for crap load of money.

as a mercenary. He also work for the U.S. government in Vietnam as a paid contractor.

He had to have a drain tube put into his head that drained fluids to his stomach at one point a few years back because of fluid build up from a 762x54 bullet that was still in his head that could not be removed. It was causing him to have problems keeping his balance.

One day while we shooting not long after this pic below. Ben was sitting in a chair and suffered a stroke. On top of his other problems

Ben slowly deteriorated. It was extremely hard to watch someone you loved so much go down hill like that. But he was tough and hung in there.

Ben was a totally amazing man. He was my second dad. I always called him father. He was a tough old guy and I'd sit with him for hours and talk with him. We'd have bourbon and smoke a cigar.

The day he died. I had just picked up my cell and was walking out the door to go and see him at the hospital.
When I got a text that he'd passed. That text about floored me. I will miss my friend very much.

Here's a picture. From left to right looking at it. Bill he just passed also another great man. Myself and Ben on the right. This picture was taken just 2.6 years ago. 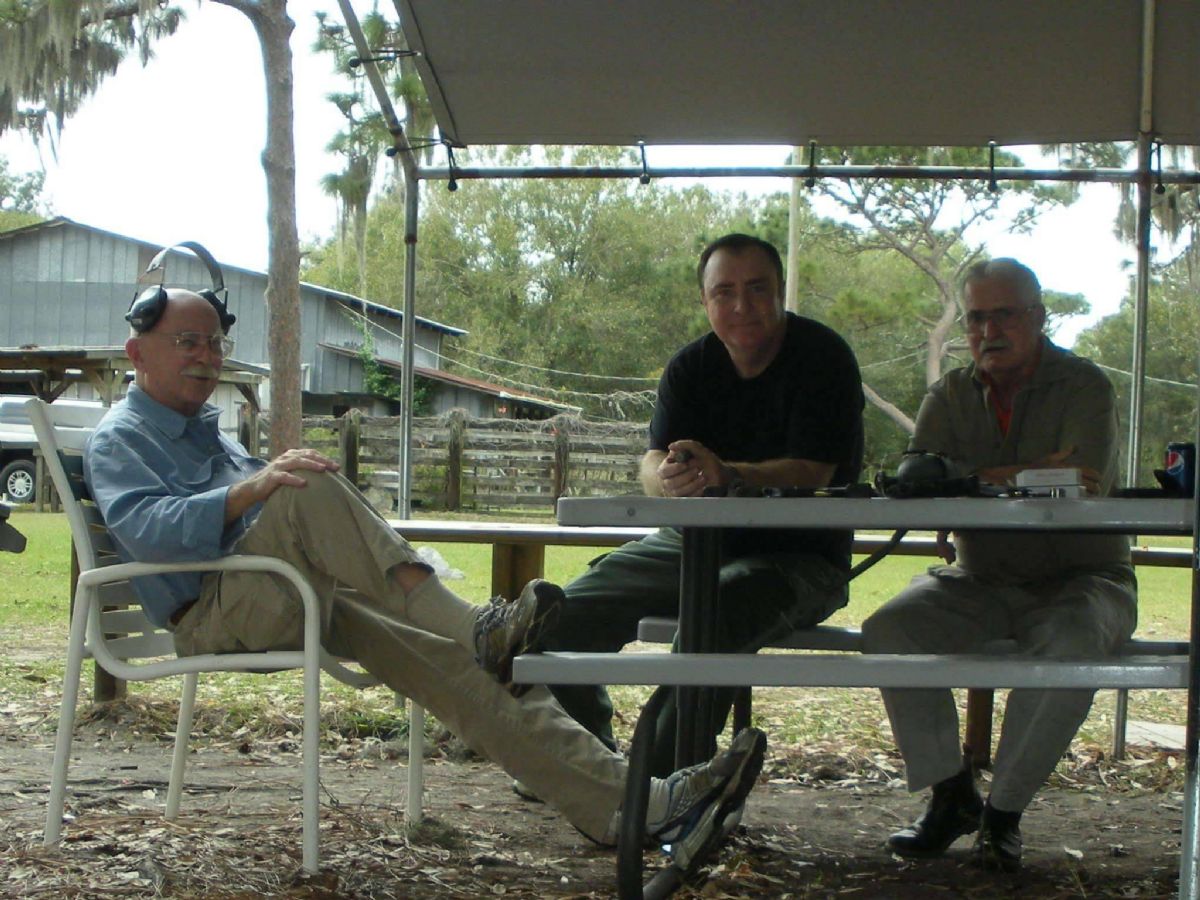 RANGER AIRBORNE, FIREMEDIC, NRA BENEFACTOR, OATH KEEPER
In the Government's/Elitist eye's I'm a Terrorist for believing in the Constitution and taking an oath to defend it instead of destroying it
Top

Sounds like he was your hero, a great man & role model.
His service to our Countru is appreciated...
Sorry for your loss...prayers sent.
"A man can no more diminish God's glory by refusing to worship Him than a lunatic can put out the sun by scribbling the word 'darkness' on the walls of his cell."
- C. S. Lewis
Top

Sorry for your loss and RIP Mr. Jones!
Top

Thank you for sharing this.
If you drink, don't drive. Don't even putt.The trouble with jogging is that the ice falls out of your glass.
Top

We are blessed to have men of character and honor pass through our lives. Thanks for sharing this and sorry for your loss.
Top

Condolences. Seems the world has lost another good man.
Top

Ben Jones was a great man. He always had time to come out to the firing line to share his stories or have you fire one of his "squirrel guns"

He will truly be missed.
Rest in Peace Ben.
Top
Post Reply
9 posts • Page 1 of 1

Return to “In memoriam”