Anything and Everything dealing with Political issues.
Post Reply
5 posts • Page 1 of 1

BREAKING: Lake County Prosecutors Announced that Charges Against Kyle Rittenhouse Will Not be filed, so he is free of those charges at least
Top

I saw a headline claiming no firearms-related charges will be filed. I suspect they will still charge him with something to keep themselves from looking like they made a mistake.
R/Griff
Top

It's only the IL charges that are dropped. He still remains charged in WI: 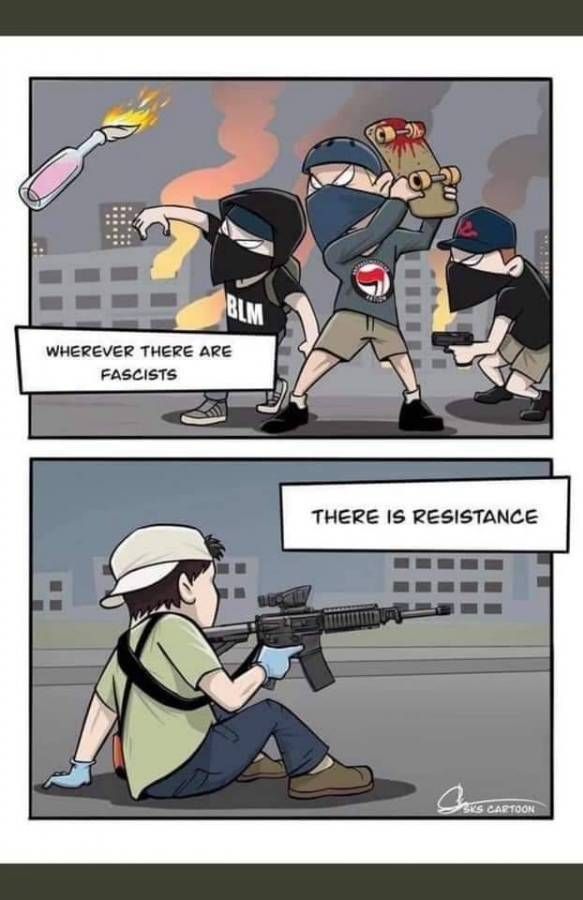 Joshua Ziminski: Charged For Firing Gun Just Before Rittenhouse Shooting. Wisconsin DA dropped charges against the other shooter who had a long criminal history. read story below and look at his criminal history if your not familiar with it.

EXCERPT FROM Article of peaceful protestor that Wisconsin DA dropped charges against that night for firing a weapon.

Got word today from Lin Wood that Kyle Rittenhouse had a bail reduction hearing and the judge in Kenosha refused to reduce his two million dollar bail. The lefty prosecutors and courts are really putting the screws to this guy.

Donations are still needed for his expenses.

Below is a copy of the email I received.

Glenn, two things happened today that you need to know about.

First, I just spoke with Kyle by phone from jail in Kenosha. He asked me to thank all who've donated, said he is praying for his supporters, and asked that you stay strong.

Second, the court refused to lower the $2 million bail. We'd hoped it'd be lowered since Kyle isn't a flight risk. He tried to turn himself in the night of the shootings (it's all on tape) and then went to the police the next morning. Very frustrating, but that's where we are.

Now that we know the bail figure won't budge, our #1 focus will be hitting our goal.

As of this email we're still about $600,000 short, but patriots like the woman you see in my tweet below have been coming out of the woodwork. We pray this support continues.
Thank you for your ongoing generosity and selfless commitment.

Together, we're going to get Kyle Rittenhouse home.

Godspeed,
Lin Wood
Chairman of the Board & CEO
#FightBack