Let me guess if just one thing was reversed.... 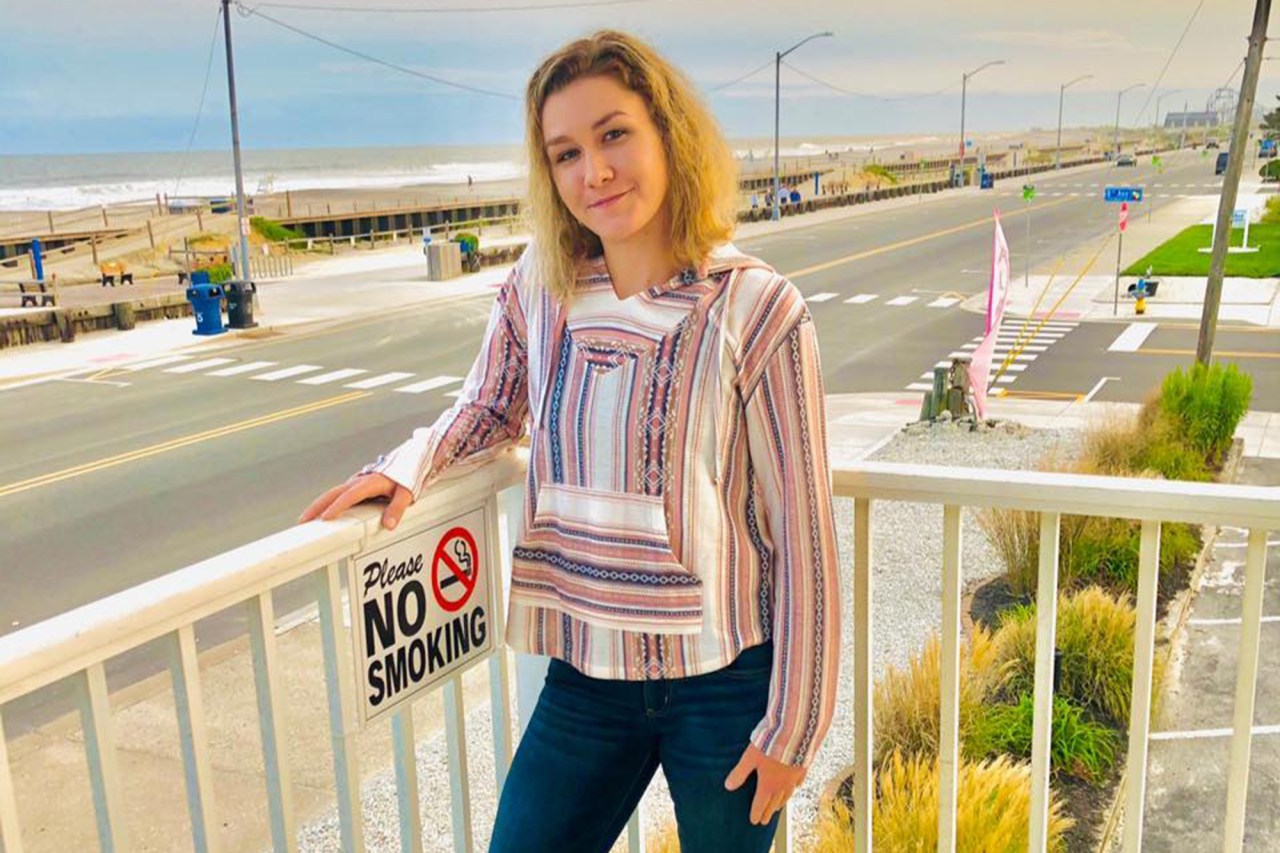 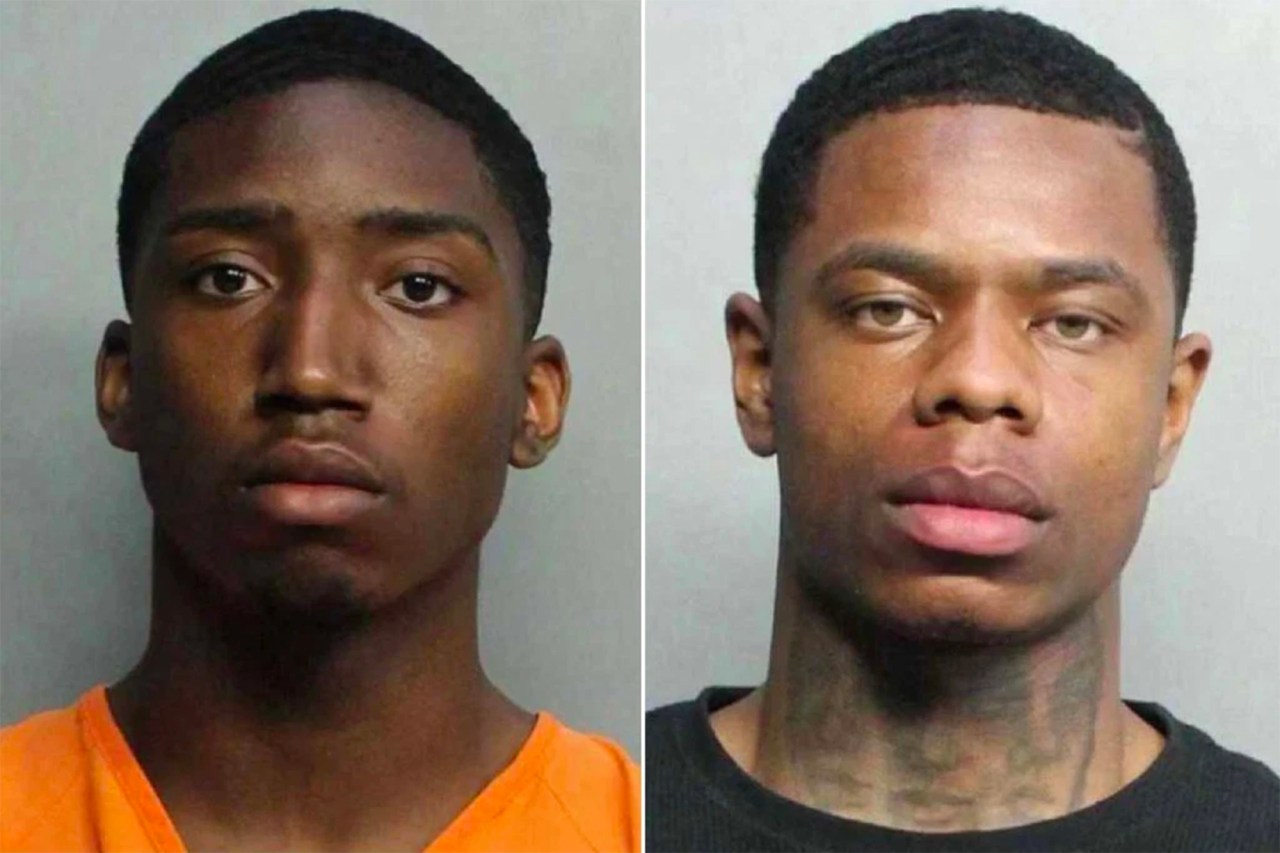 How else were they supposed to buy clothes for school?!

Behind the scenes, someone overhears the judge say to another, "I don't want to be responsible for the cities burning down."
Hurrah for the Bonnie Blue Flag that bears a Single Star.
Top 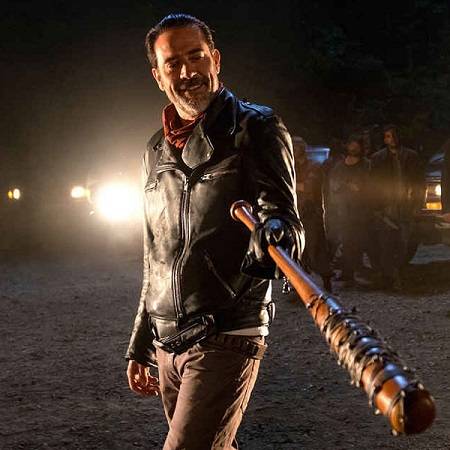 I will not abide the laws made by criminal politicians.

The same family that would say if he robs a place at gun point and was shot and killed by the store owner shouldn't have had a gun.

Well, I don't know that I would label either of them a monster, but I certainly wouldn't call either of them a man. The label "Man" implies civilized, which clearly excludes anyone who rapes and kills. Both of them are animals with the shape of "Man" and should be caged, like any other dangerous animal. Prisons are for people, not animals, so perhaps it's time to start a zoo exhibit of animals, that have the appearance of men.
Top

8 lanes, no waiting. Who says this stuff can't be fun.

I could empty death row in 45 minutes.
Top

Iosef wrote: ↑
Sun Mar 28, 2021 6:32 pm
. . . . Both of them are animals with the shape of "Man" and should be caged, like any other dangerous animal. Prisons are for people, not animals, so perhaps it's time to start a zoo exhibit of animals, that have the appearance of men.

Reminds me of that quote from Watership Down;

“Animals don't behave like men,' he said. 'If they have to fight, they fight; and if they have to kill they kill. But they don't sit down and set their wits to work to devise ways of spoiling other creatures' lives and hurting them. They have dignity and animality.”

I've posted something about this elsewhere and you'll be hearing about it more and more from other people as time rolls on but it's important to keep in mind this hypocrisy you're observing isn't by accident, this is a baked-in feature of Marxism. They begin with an assumption and discard everything that doesn't support the assumption. You will occasionally hear these people talk about rejecting linear thought and if you're a normal, rational person you'll probably be a bit confused as to what they mean by that. They're talking about circular arguments. They encourage this type of thinking because their malevolent ideology does not stand up to objective scrutiny, it's important for their adherents and the masses in general to be as ignorant and intellectually incompetent as possible. A lot of otherwise good people have embraced Marxist ideology because of things like peer pressure, repeated and relentless exposure in schools and media, a great many outside free states have simply been bullied and intimidated into complying even if they don't really believe in it. It's important we give room for these people to escape Marxist influence, if anybody wants to jump ship throw them a life preserver even if they don't 100% see things your way. You can't reason with the actual Marxists, they literally reject rational thought as part of their ideology. You can't compromise with them, their goal is literally the destruction of all existing culture and society so they can overwrite everything with their ideology. They are totalitarians. In a public conversation never engage a Marxist directly because it's completely futile, always address your arguments towards others who may be listening.

Do not make the mistake of thinking this has anything to do with African American culture, it doesn't. There are tons of intelligent, moral, liberty-loving patriotic African Americans out there who hate this crap as much as anyone does. This is Marxism and it's all over the world in every population group. Same thing, not all Democrats are our enemies. Many see things differently than we do and have different ideas about government assistance programs, lifestyles or the like but at the end of the day are productive, peaceable and patriotic American citizens we have much common ground with particularly in the area of things like civil liberties, classical art, literature, the sciences, etc. As you may or may not know many Democrats of this kind are currently in something of a civil war against the Marxist element within their party. We should help and support them and while we may not always agree we should try to understand them. We can compromise and co-exist with them as fellow countrymen.
Top
Post Reply
10 posts • Page 1 of 1