ST. CLOUD, FLORIDA — Jonathan Edward Carpenter was at home when the doorbell rang. It was the mailman, who needed him to sign for a certified letter. Not expecting anything of that nature, Carpenter signed and immediately opened the urgent envelope.

What he found was a notice from The Florida Department of Agriculture and Consumer Services, letting him know that his Florida Concealed Carry Permit has been revoked.


The reason; “…an injunction was entered restraining you from committing acts of domestic violence or acts of repeat violence.”

Carpenter was confused, as he has never had any trouble with the law. He was a law-abiding citizen with a clear record.

He immediately called to clear things up, and was told that he need to get a form from the Clerk of the Courts saying that he didn’t have any actions against him. When he arrived, he quickly learned that a person with the same name was the responsible party, and not himself. He then needed to go to the Sheriff’s office to further investigate and get things cleared up.

The Sheriff’s office supplied Carpenter with a copy of the injunction. In the statement, the plaintiff stated that she rented a room out to a “Jonathan Edward Carpenter” and his girlfriend. She alleged that this Carpenter was a drug dealer who broke her furniture and sold her belongings without her permission. He had a gun, and she feared for her life. She was not sure if the firearm was legal or not.

via AmmoLand.com
Carpenter had no idea who the woman was, has never been to her address, and looked nothing like the man they were actually trying to serve the papers to. In fact…

He figured he was in the clear. This is surely enough to figure out that he wasn’t the one they were after.

Then, he got the biggest shock yet. The Sheriff’s office told him that he needed to hand over his firearms. He wouldn’t be able to get them back until he went to court, so that the woman could say that he’s not the correct Jonathan Edward Carpenter. All at his expense, of course.

According to Ammoland, Carpenter has to wait for his court date until August 27th, where he’ll have the chance to show the court that it’s all been a case of mistaken identity. Who knows if he’ll get his firearms back that day. It’s unlikely, seeing how slow the legal system can be on many occasions.

Until then, he’s defenseless and has had his rights stripped over an obvious mistake that should be rectified in minutes.

If you don’t think that this can happen to you, think Red Flag Laws. This is exactly what would happen if anyone wants to say that you’re a danger to yourself or others.

Let the abuse begin, and the rights be stripped.

Guilty until proven guilty...
A gun in the hand is better than a cop on the phone.

"No society ever thrived because it had a large group of parasites living off those who produce." - Dr. Thomas Sowell
Top

That is absolutely fucked. How is there no Constitutional challenge to this?
"The essential American soul is hard, isolate, stoic, and a killer. It has never yet melted."
Top

Once cleared, he needs to get an attorney and sue the state so this get publicised.
If you drink, don't drive. Don't even putt.The trouble with jogging is that the ice falls out of your glass.
Top

But . . . they say the Precogs are almost never wrong. 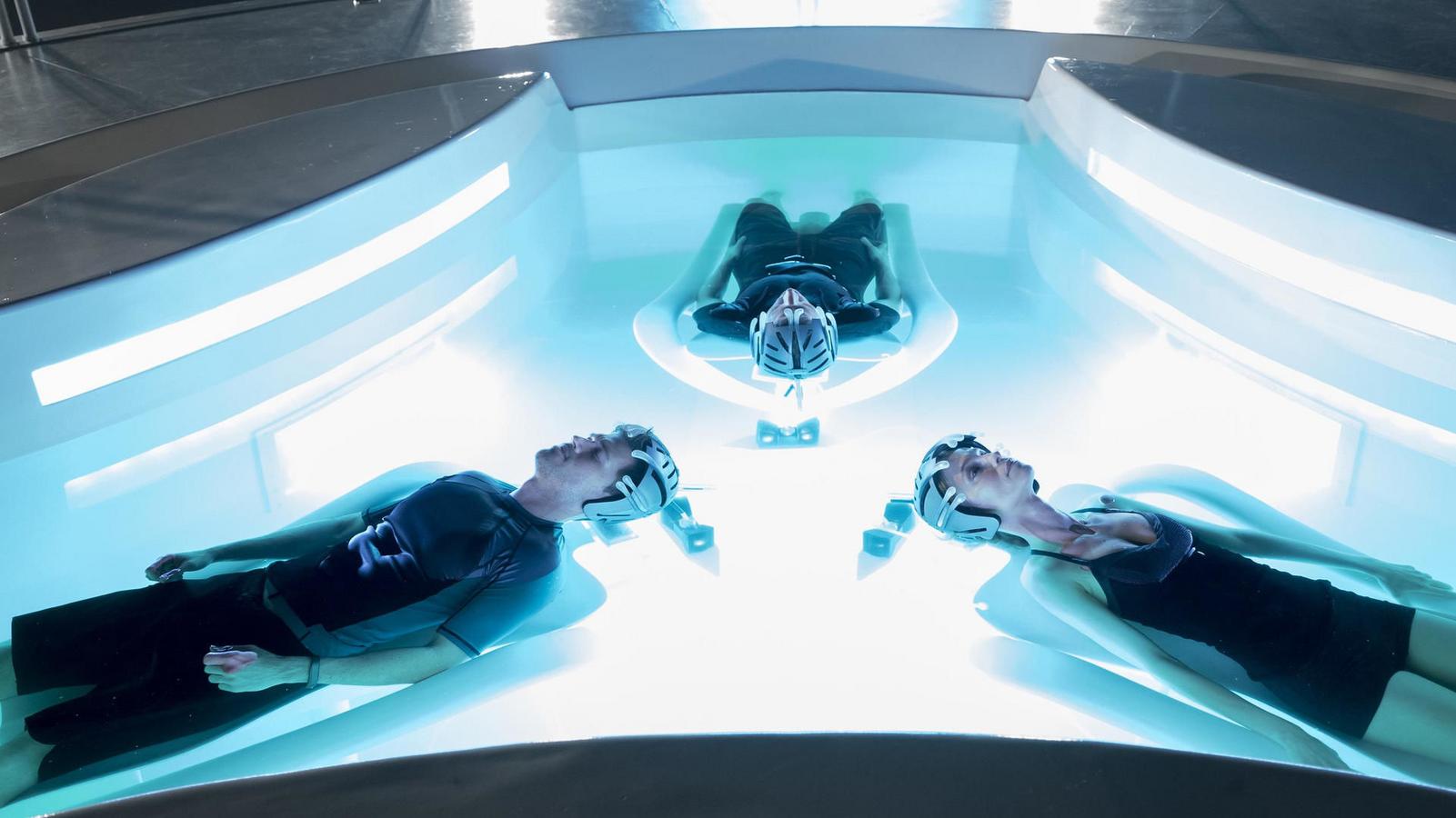 Once the Red Flag laws where pass in Florida we all fucked.
Everybody's got plans... until they get hit.
Top

This basic premise of mistaken identity has been happening for a long time. Red flag laws didn't cause this episode, a restraining order did. Let's do apples to apples.
Top

Chigger wrote: ↑
Tue Aug 20, 2019 7:14 pm
This basic premise of mistaken identity has been happening for a long time. Red flag laws didn't cause this episode, a restraining order did. Let's do apples to apples.

This. And a lack of due diligence on the part of someone or someones.
Top

Turn over my firearms? What firearms?!

I agree - you will see this happen much more frequently with these wonderful Red Flag BS. Just wait till your crazy girl friend, or ex-wife or significant other (for the LGBTQ[RSTUVWXYZ] just want to screw you over. It is going to be like trying to getting your name off the No Fly List! 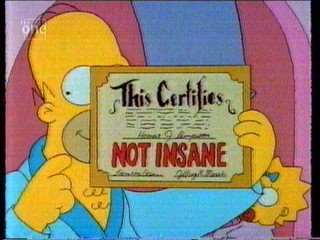 Thank you libitards for closing all the nut houses! It is much better to have the mentally ill homeless in tent cities!
Ah that's one thing about our Flame, doesn't play any favorites! Flame hates everybody!
Top
Post Reply
14 posts