Looks like they shot themselves in the foot. Why didn't Benchmade just tell the police department to do by their own grinder and do it themselves? The real proof is in the comment section, I don't expect they will last as long as Dicks has.


â€œWe apologize for the confusion and concern that this post created. These were firearms that the Oregon City Police Department had to destroy in alignment with their policies. Oregon City Police requested the use of specialty equipment within the Benchmade facility to follow these requirements, and as a supporting partner of our local police force, we obliged the request.

Benchmade is a proud and unwavering supporter of both law enforcement and Second Amendment rights. These are commitments that we do not take lightly and will continue to support well into the future.

When asked for clarity from Oregon City Police Department, Chief Jim Band made the following statement:

Iâ€™m never buying another Benchmade knife. I have the entire balisong collection and I have literally spent thousands of dollars on your knives, throughout the years. Iâ€™m also a Filipino Martial Arts Instructor and I am urging all my friends and students to never buy another Benchmade knife. Wrong move, Benchmade. The people who bought your knives were the gun owners of America. You just insulted all of us -and shot yourself in the foot in the process.
Reply
Bob says:
February 21, 2019 at 11:11 PM

Well, I just use an angle cutter to destroy my Benchmade knife and wonâ€™t be replacing it with another Benchmade. Goodbye to you.
Reply
asdfasdfasdf says:
February 21, 2019 at 10:39 PM

we will destroy weapons that are illegal because of stupid legislation >>we support the 2nd amendmentâ€¦ WHAT?
Reply
Porcus Rossos says:
February 21, 2019 at 10:15 PM

I am curious if hipsters, Bernie babies, and other lefty scum are really into buying $300 knives? Because thatâ€™s who Benchmade will be selling to now. They are certainly not getting another penny from me
Reply
M says:
February 21, 2019 at 9:19 PM

Tell everyone; Midway, Cabelas, local retailers anyone who sells their products, dump them or get dumped. Go to benchmades web site and email them, tell them they are done.
Reply
Mike says:
February 21, 2019 at 8:59 PM

I donâ€™t own a Bench Made and now I never will, they just made my schitt list along with Under Armour.
Reply
Frank says:
February 21, 2019 at 8:44 PM

Bad political move in a state that is passing severe antigun legislation. Itâ€™s not about the destruction of a few firearms, itâ€™s about the message you send to those of us that feel like we are under assault. We watch as the police stand by and do nothing and allow antifa to riot and run off conservative speakers. Another case of big corporations bending over in hopes they wonâ€™t be next on the chopping block. You must be taking pointers from Dicks
Reply
Slydog says:
February 21, 2019 at 7:39 PM

Own a dozen BM knives and bought son-in-law a $500 BM for Christmas. Never againâ€¦.statements sound good but a history of donations to gun grabbers is sound proof. Hope they go down the democrat socialist toilet hole to closed doors as no more support for me and I will remove the BMâ€™s from my collection.
Reply
Bob Kastli says:
February 21, 2019 at 7:36 PM

If your pro gun then you should have no part in destroying guns. Let the cops go some where else. Done with your knifes. Going to cut mine up.
Reply
John Williams says:
February 21, 2019 at 7:04 PM

Iâ€™ve been collecting Benchmade knives since Jody was making butterfly knives.
Iâ€™m going to the next gun show here in AZ and selling everything I have for 30% of value and putting up a sign telling the buyers what kind of company Benchmade is.

If they cared they would not be located in a â€œred Flagâ€ state such as the Socialist State of Oregon.
Top

Will there come a time when "...unwavering supporter of both law enforcement and the Second Amendment rights." are impossible?
Top

Law enforcement is the bleeding edge of the State. When the State goes bad....
Top

Look at the list of who they make political contributions to; all anti-gun Democrats.

https://www.opensecrets.org/orgs/recips ... 93&cycle=A
"The essential American soul is hard, isolate, stoic, and a killer. It has never yet melted."
Top

Hillary is also a proponent for our second amendment right of licensed hunters, after going through classes, proficiency testing, having a background check, psychological testing, and police approval, to hunt deer, in season, after paying for applicable tags, while using properly registered bows and arrows.

Ok, now seriously... Is this really a capital offense? It seems rather minor. They did have a featured picture of a competition G17 posted in their every day carry section on 2/17, before this mess.

Since my last every day knife was confiscated recently (not worth the story), I am in the market for a new knife. This did sway me back towards a Kershaw Launch 3 from the Benchmade Reflex II... Maybe if Benchmade does something more than that lame apology- $5k to support a kids skeet team, something to show they are actually standing behind firearms, it may sway me back.
Top

When your government partners up with private industry to destroy private property... 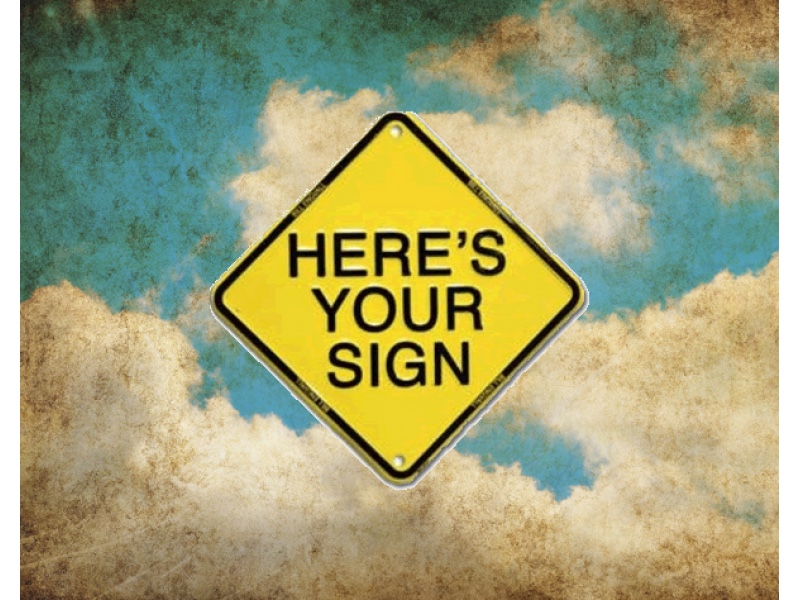 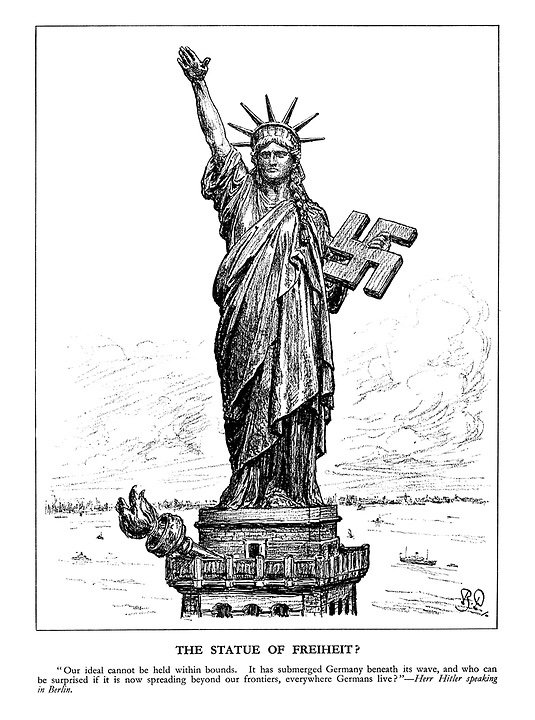 A representative from Benchmade was interviewed on last weeks Guntalk podcast.
Tom really held his feet to the fire.
Definitely worth a listen.
Top

jaytwillerham wrote: ↑
Wed Feb 27, 2019 9:17 am
A representative from Benchmade was interviewed on last weeks Guntalk podcast.
Tom really held his feet to the fire.
Definitely worth a listen.

Quite a bit of radio silence right after some questions were asked. Bet that guy regretted being on the air with Tom......
I found an excellent gun control law we should all follow. It's called the Second Amendment.
Top
Post Reply
18 posts